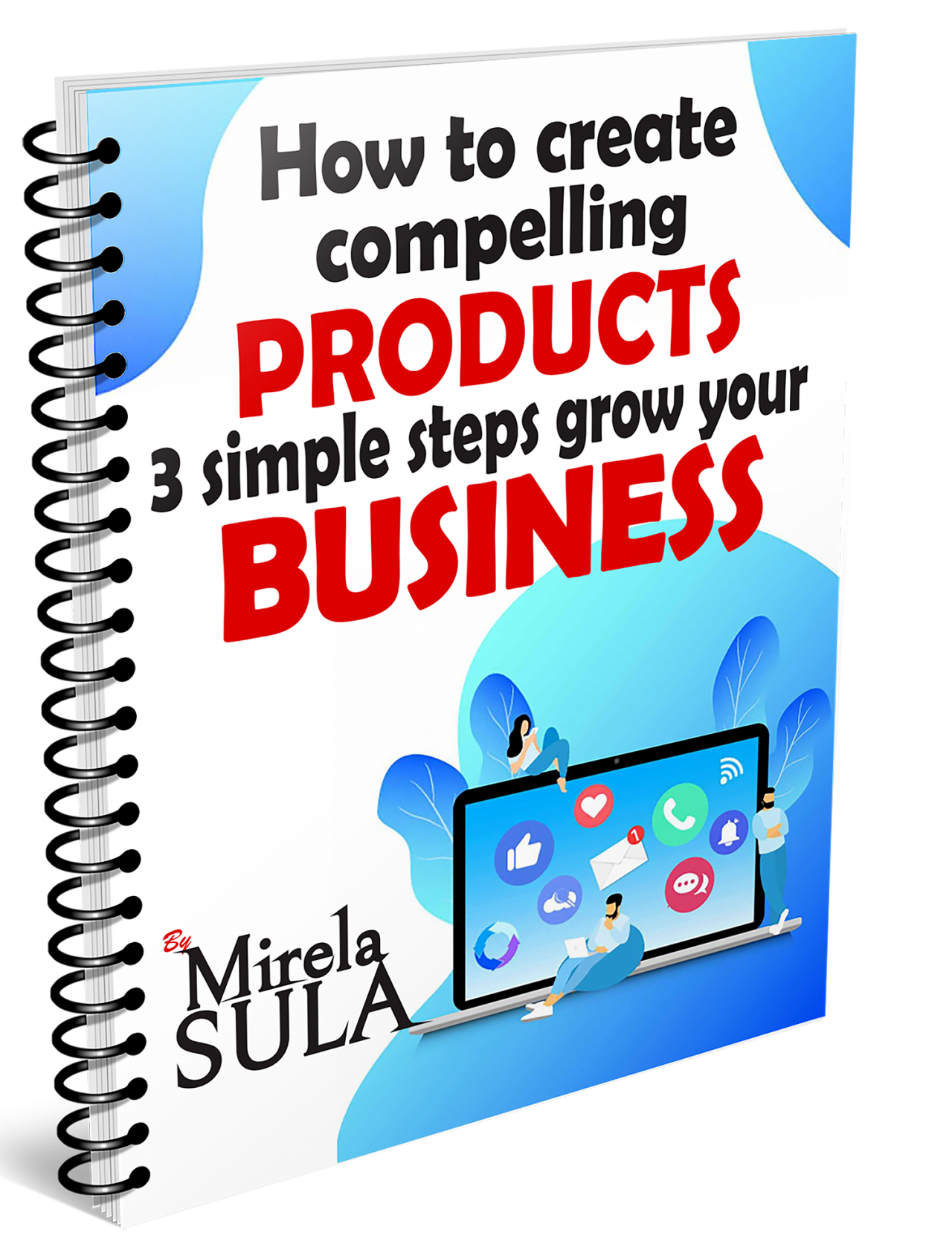 THIS BOOK REVEALS: The Ultimate Formula

Learn How to Find 3 Secrets that Helped me To Transform my Life, Coming from a Village Woman and now building a Global Movement 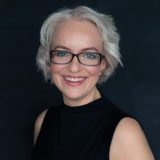 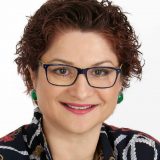 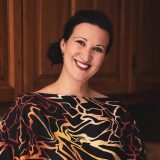 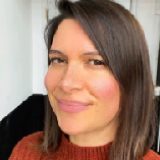 Mirela Sula has worked in media and education for the last 20 years and has speaking experience all around the world. Her background takes in psychology and counseling, journalism, teaching, coaching, women’s rights, and media training.

Mirela is also the organizer of the Global Woman Summit and Global Woman Awards. She has appeared on “London Live TV”, “BBC Radio 4 Women’s Hours”, “Sky TV”, “Channel 5” and also featured at the “Evening Standard” and “The Guardian”. Mirela is studying for a Ph.D. in Psychology at Regent’s University London to follow on from her Master’s degree.

She is also the author of several books. Her last self-help book ‘Don’t Let Your Mind Go’ was a best seller and is also published in America and Turkey.

Mirela has received many awards for her work. She is passionate about empowering women worldwide and always stands up for, inclusion, diversity, gender balance, and supporting the next generation. 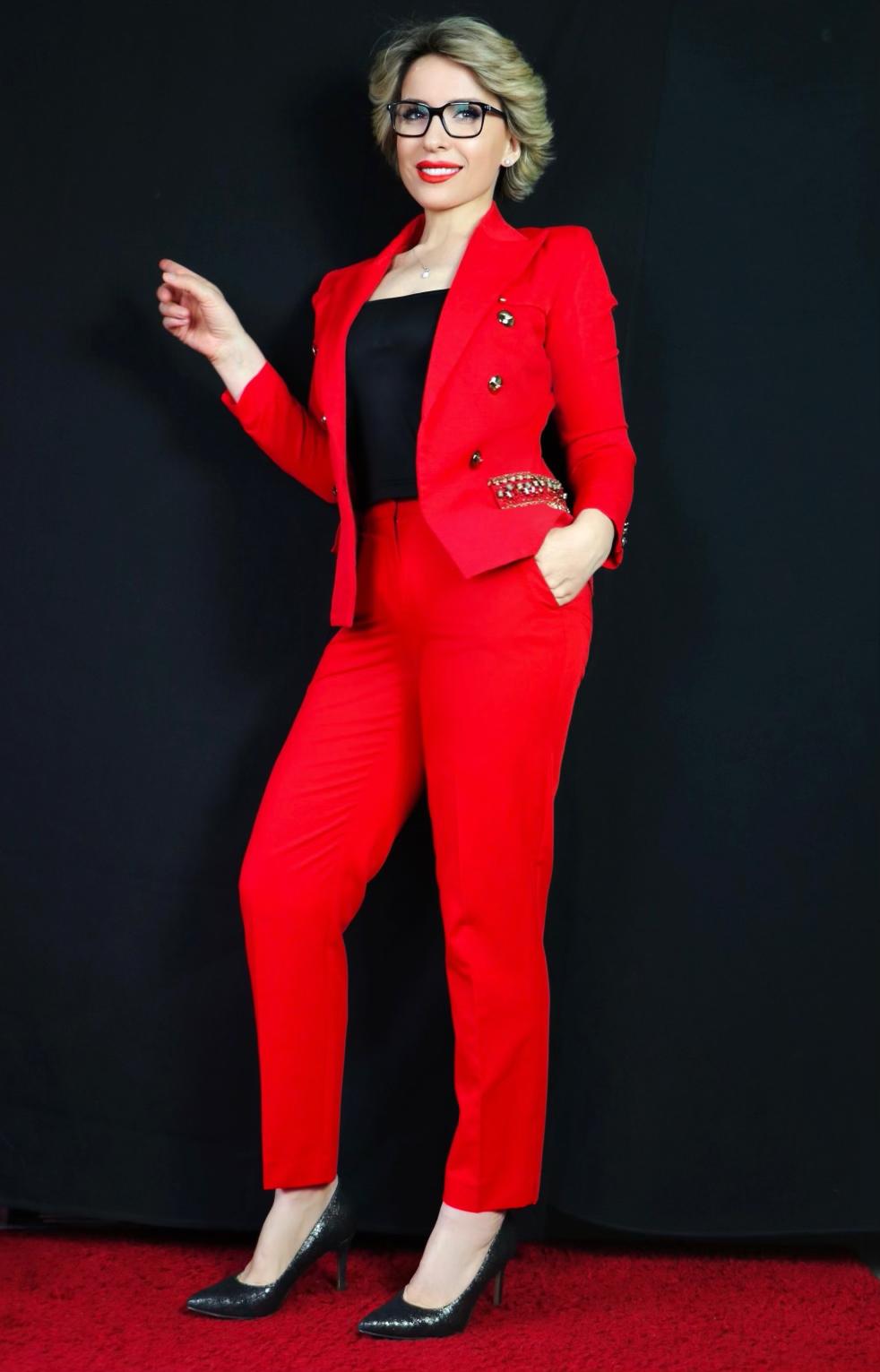 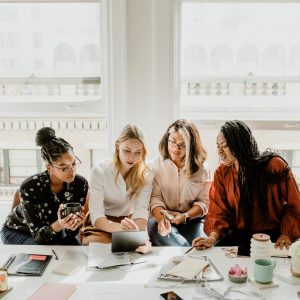 5 reasons you want to attend more business events in 2023 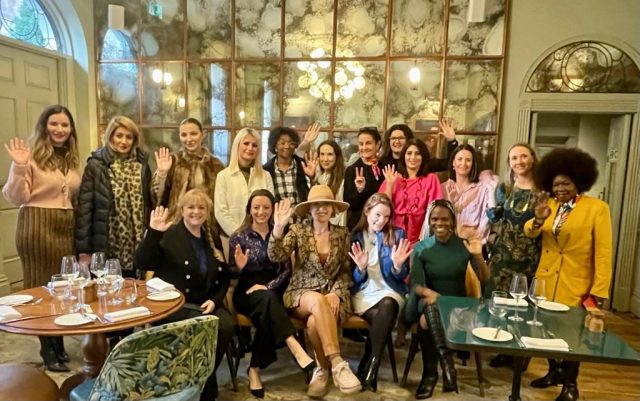 7 steps to build your marketing strategy 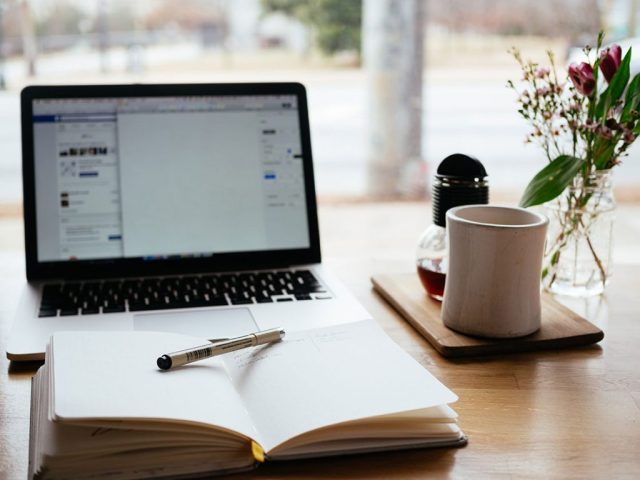 We are hiring – PA

The power of your visibility
Don’t let your mind go
How to connect with your life purpose
Book A Call
How to create compelling products
Media Training
How to create, Launch and Sell a product
PR & Media - Mirela Sula
How to build a global platform
The Power Of Your Mind
Think Big & Go Global Online
Recorded Masterclasses
How to become a public speaker and book global stages
Masterclass with webinar

Media Training
Recorded MasterC
Manifesto
How to write a book, self publish and become Amazon best seller
How to connect with your life purpose
Register Your Details